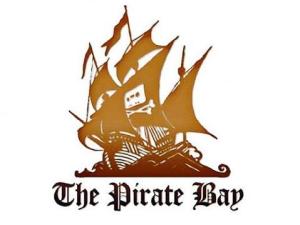 Alright. Lot of things going on. I’ll run through them real quick.

First of all, all of you Pirate Bay users are gonna be happy about this. The pilot for Chronicles of Failure is avilible for download over there. Go ahead, download it.

This brings me to my next set of info on Dance Dance Revolution: The Warrior’s Path.

As you already know, we’ll be releasing it on The Pirate Bay. Never said when.

Now I am. July 10th. About 12 hours after the premiere, we’ll upload the film to Pirate Bay and you all can enjoy it in all it’s glory… free of charge. However, this version will be a little bit different.

For Pirate Bay users, they’ll get the same awesomeness… but none of the extra surprising you’ll get at the screenings or on the DVD which you’ll be able to pre-order soon.

What are these awesome features you ask?

1. Commentary. Lots of commentary. You’ll find multiple tracks of this stuff from me and other members of the cast, and other special people just Mystery Science Theatreing the fuck out of the film.

2. Snazzy Packaging. Yes, I count that as a feature. It’s always nice to have a physical piece of history. It’ll be signed and everything for you.

I think that’s all for that. Keep on staying tuned.