Spent a little time filming a quick video about how to make a Big Kahuna Burger. Enjoy it. It’s made with those of us who are broke in mind. 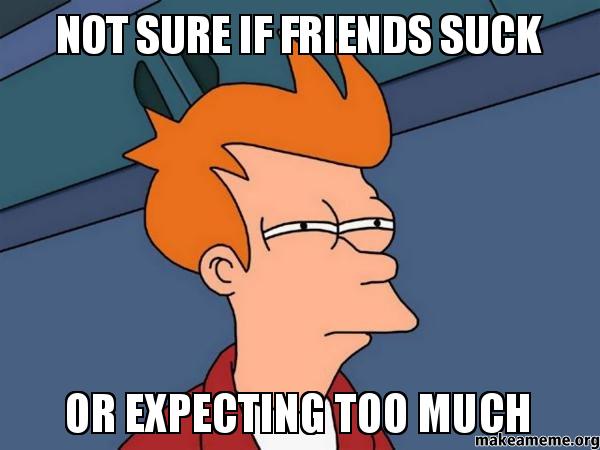 So you’re going to make a movie. That’s great. You’re a really brave person. I realize now just how much courage I had to do what I do despite the mountains of opposition. That opposition of course being… ya know, everyone and everything. But this article isn’t exactly about “The Struggle” it’s about relationships. I’m sure if you’re alive, you have friends. Or if you’re here on the internet reading my musings about absolutely nothing and you have you damn friends.

Anyway, when I started making movies, I was told to not pay people right away, but to find friends willing to help. Being broke as hell I didn’t really have much of a choice. I managed to find people who would help and it was great. We got things filmed and it was actually rather simplistic. With the next movie, “Pump it Up: The Warrior’s Path”, we really upped the stakes… despite the issues that turned up… it was actually pretty good. HOWEVER, friends jumped on the project and seemed to support at first. But then when the actual work came around, they were sudden hard to contact… or would just flat out lie about going to shoots and leaving me high, dry, and looking like a fucking idiot. But a good directer/producer knows how to work around it. Always plan for the worst. That brings me to the current move I’ve been working on, “Everything Else: The Warrior’s Path. I’ve really leaned on those friends for support once more. But again, the lies all over the place. It’s crazy. We were supposed to film at once place on the 10th of May. It’s Ryzen’s house. We’ve been there in the past couple of movies. However, flaked on me at the very last second. Or the guy who was SUPPOSED to play Langer, has lied to me twice and is most likely going to get punched in the face by me really soon.

So remember, your friends most likely lack the passion, heart, and honor to make films. Or even to actually be real friends at all. Always remember to question everything in your friendships. You want good people on your movie? Pay them. Until then, get ready to deal with your shitty friends. I know now that mine have no heart. It sucks.